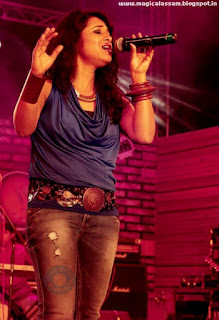 ZUBLEE is the Glam Diva who knows it all and has done it all when it comes to the entertainment industry. A lawyer by education, she also holds a BA in English Literature but she was destined to be someone else. With her Mesmerizing voice, soulful smile and lively presence she stepped into this musical world at a very early age, proving her versatility, confidence, dedication and devotion she has reached a position many of us don’t even dream about.

With an enormous fan following, this young heart throb is known for her great performance on stage and on screen, and was awarded with “DR. BHUPEN HAZARIKA AWARD FOR BEST FEMALE SINGER 2012” and “BEST FEMALE SINGER of ASSAM”, for the year 1997 by U.N.E.S.C.O. 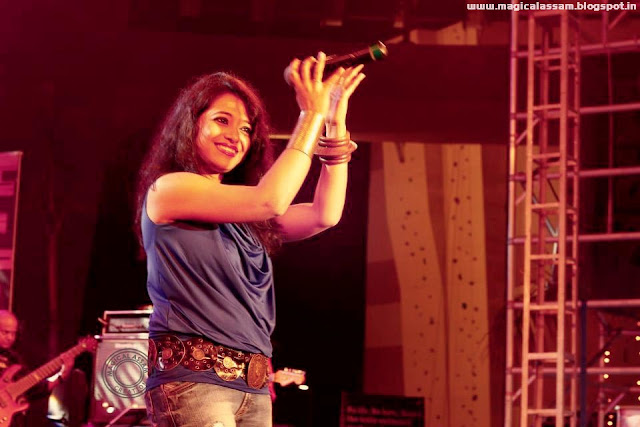 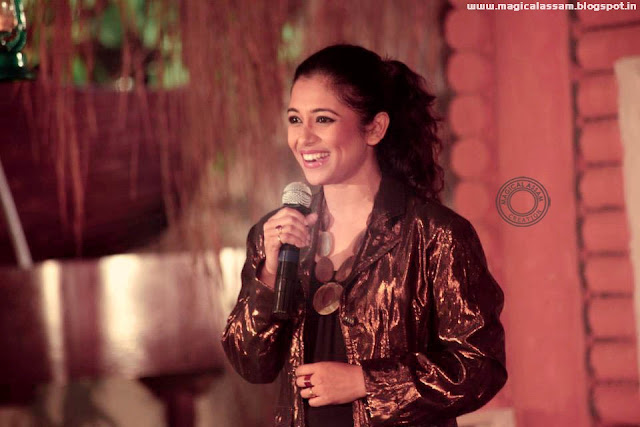 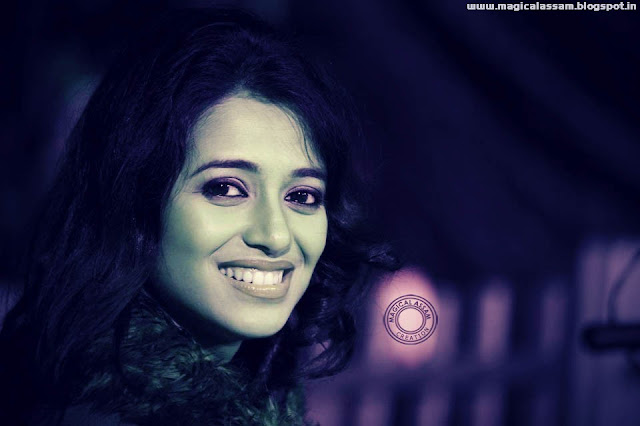 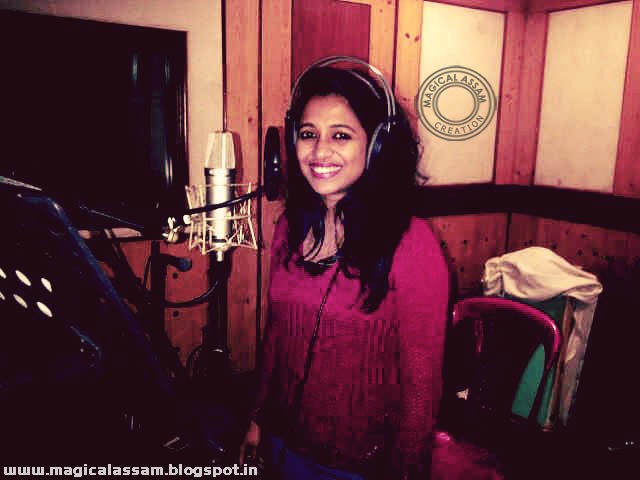 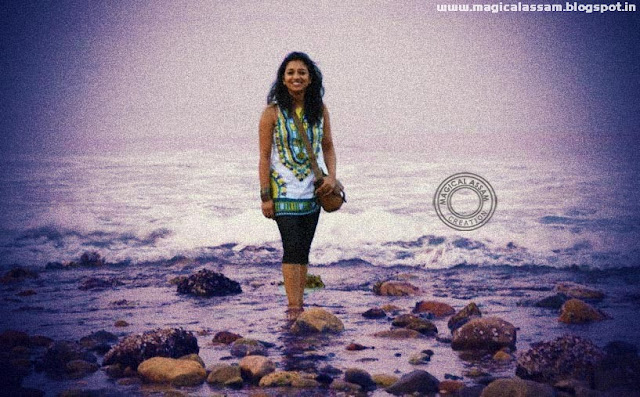 She has performed more than 1000 solo concerts and more than 500 concerts with Zubeen Garg. She is an active member of Assamese TV, Films and Theater. She has recently performed at Assam Convention 2011, Chicago.
Discover More about her at www.zublee.com
IMPORTANT LINKS

9 Most Authentic Dishes From Assam You Should Try Once

A City Under Lockdown | Aerial Film of Guwahati by Prayash...