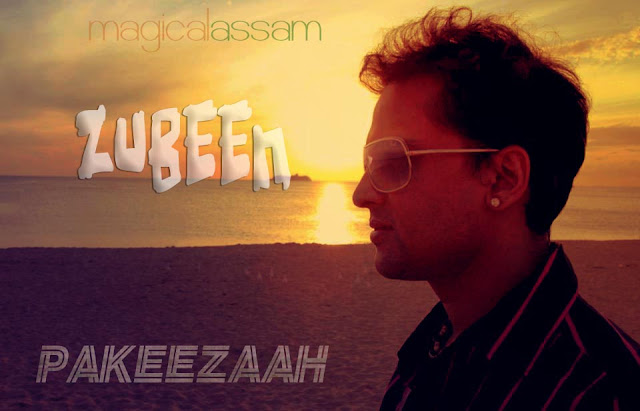 What kind of music can we expect from Pakeezah? Why is the album so called?
I’ve put a lot of work into this album. Audiences will get to listen to Assamese folk songs, though I’ve also used western sounds and Indian instruments in the compositions. It is completely my album – my thoughts, my opinions, so much so that you’ll get to know me by listening to this album.

The main track is called ‘Pakeezah’, and the first word of the song is also pakeezah. Also, the film Pakeezah is one of my all-time favourites. There us about the underlying theme of the album. There’s a lot of folk music on the album. Most Indians are not familiar with Assamese folk music. I want people to know about this music as I owe a lot to this form of music.

When did you begin work on this album?
I’ve been working on this for the past two to three years. All the work will be done in another month or so and the album will be released on Universal music.

Have you shot any videos for the album?
We have shot two videos, and I’ve directed both. I’ve directed several Assamese films in the film – one of those had also won a National Award – and I’m now working on the script of a Hindi film called Chakra that I will direct. 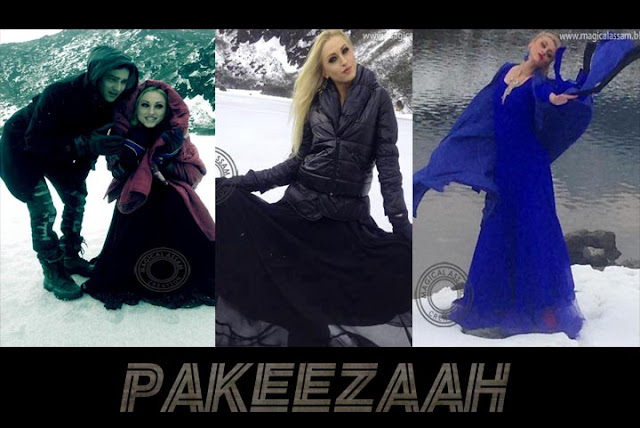