387
SHARES
Tell EveryoneI Found Awesome
Zubeen Garg and Garima Garg are now in Tawang (Arunachal Pradesh) with their team for the shoot of Zubeen Garg’s upcoming album Pakeezah. In an Interview Zubeen said about Pakeezah, “I’ve put a lot of work into this album. Audiences will get to listen to Assamese folk songs, though I’ve also used western sounds and Indian instruments in the compositions. It is completely my album – my thoughts, my opinions, so much so that you’ll get to know me by listening to this album”. 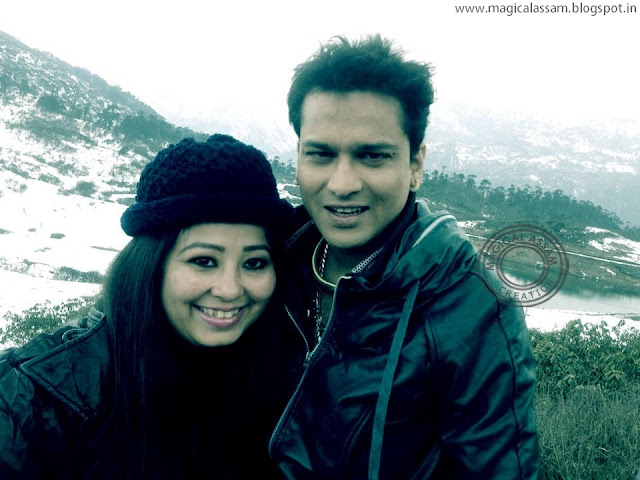 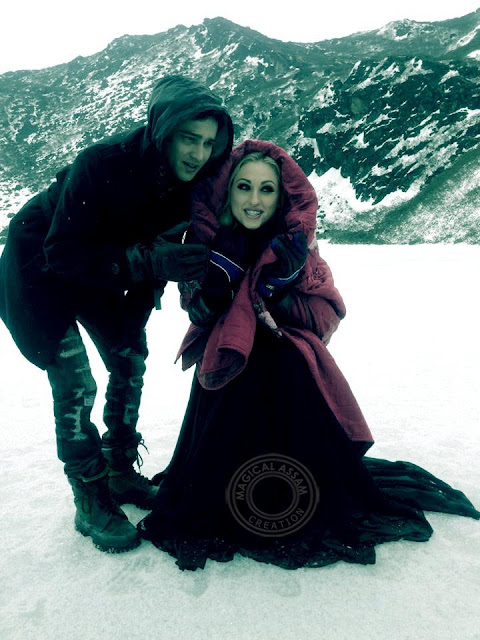 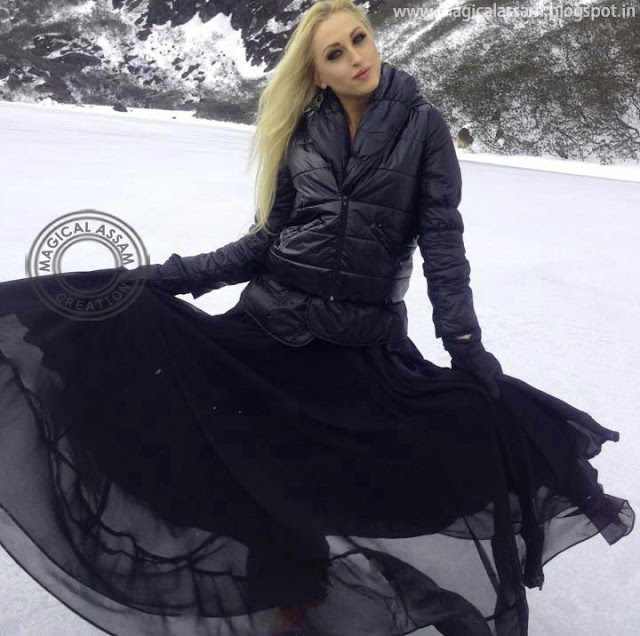 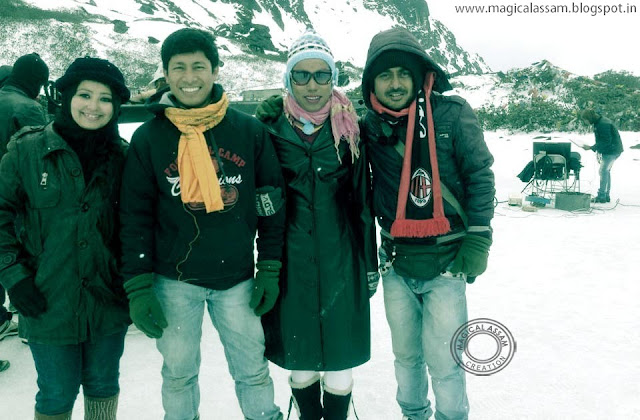 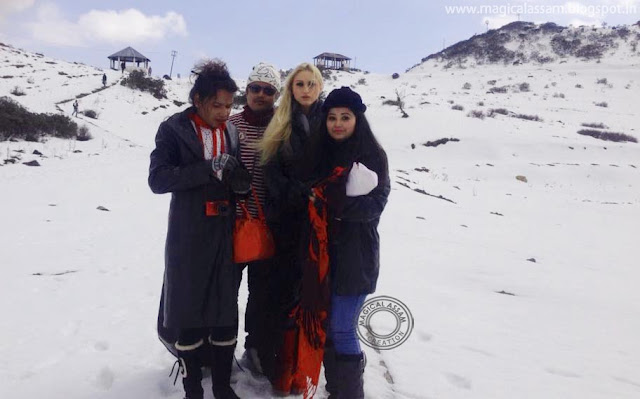 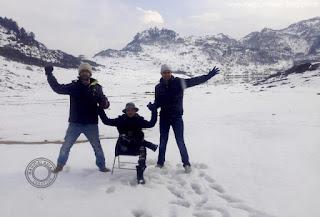