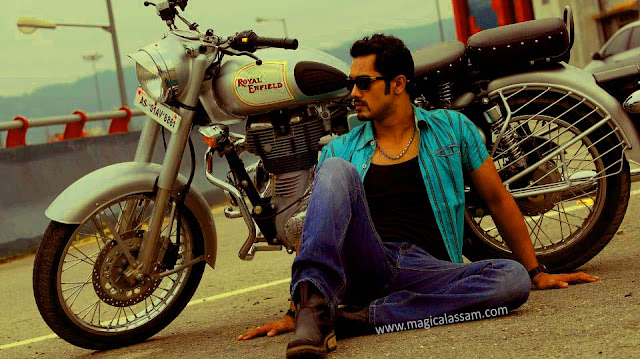 Diagnta Hazarika, one of the most prominent actors of the Assamese Film Industry, was born in 23rd September in Nagaon district of Assam. After modelling for numerous advertisements and shows, Diganta Hazarika made his film debut with “Rishang” against the gorgeous Nishita Goswami. He also acted in super-hit “Rowd”.

According to his classmates and teachers Diganta Hazarika is a very creative person, he always came with new ideas for every event of school and college, whether it is a cultural event or Sarawati puja etc. He also appears in small screen, in a TV serial called “Anurag Tumar Babe” 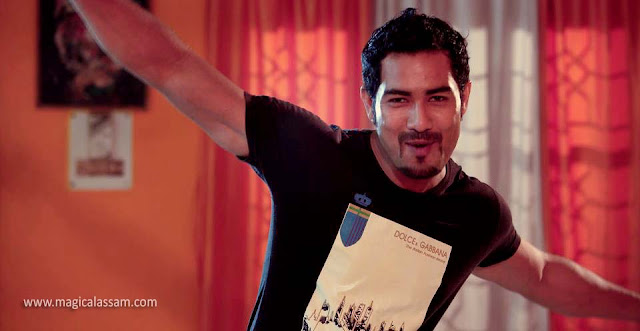 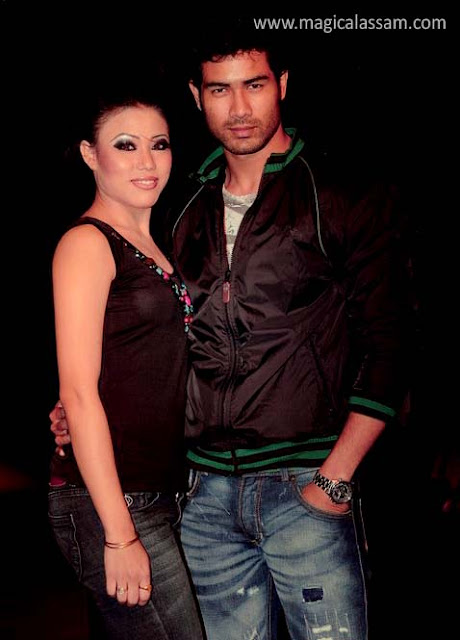 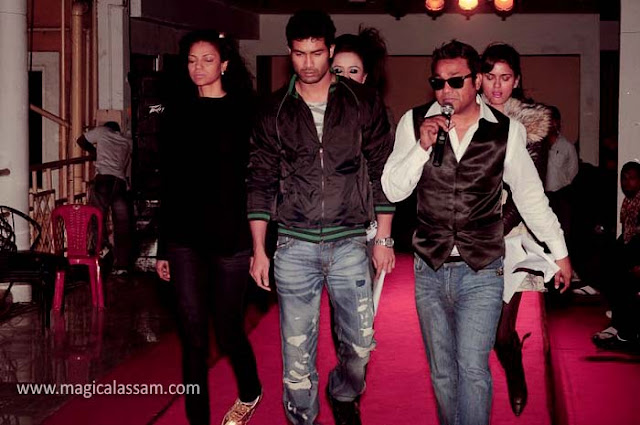 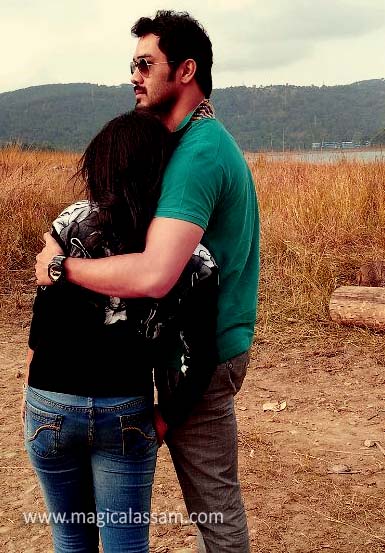 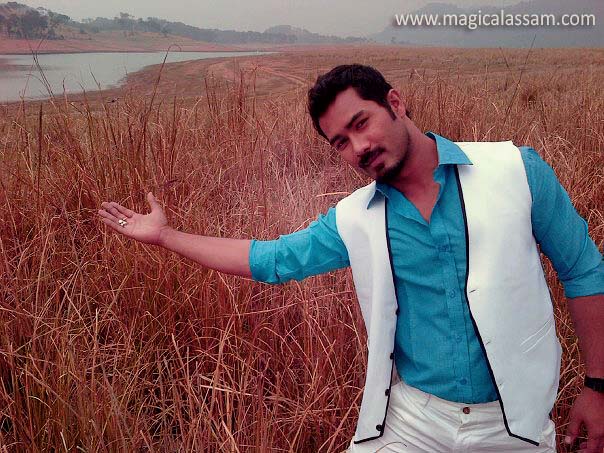 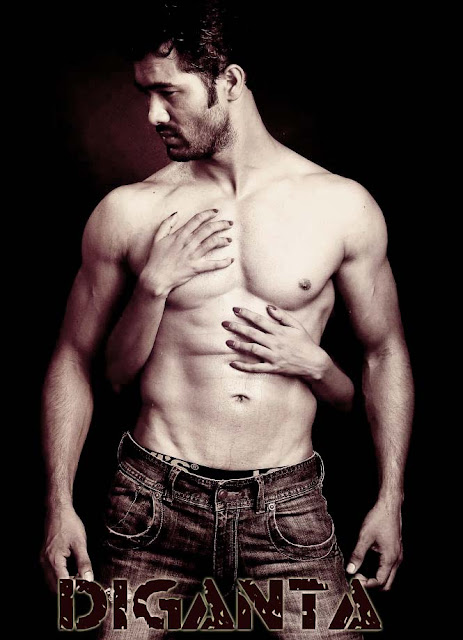 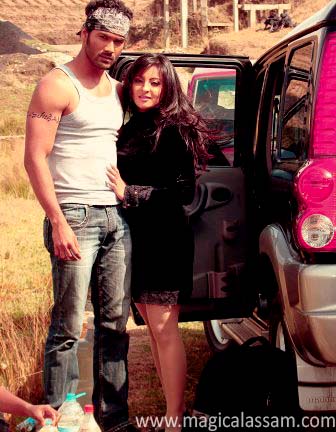