Recently Zubeen Garg has performed a cultural nite at the most beautiful place of middle Assam , Samaguri. After the cultural nite he was in a workshop for children on music in Samaguri. This workshop was conducted by the Journalist Association and encouraged by Minister Rockybul Hussain.   Parallel to this Zubeen Garg is conducting another workshop in Guwahati these days as due to hot temperature and weather condition the shooting of his upcoming movie Baharul Islam’s “Rodor Sithi” has been paused. In an interview he told that this movie is based on the relation of Mother and Son and Zubeen Garg is doing the son’s character.

The interesting fact about this movie is that famous singer Papon (Angarag Mahanta) is also doing a role in the same movie for the first time. According to zubeen he is doing his father’s role !! 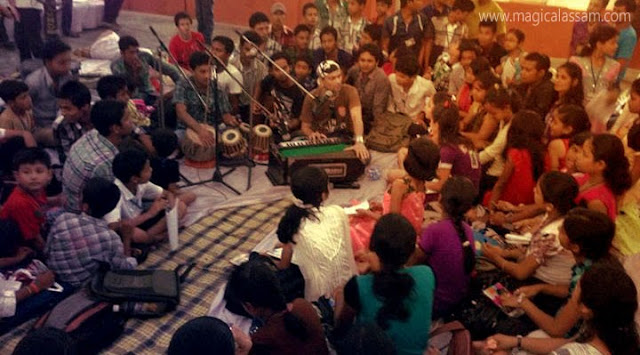 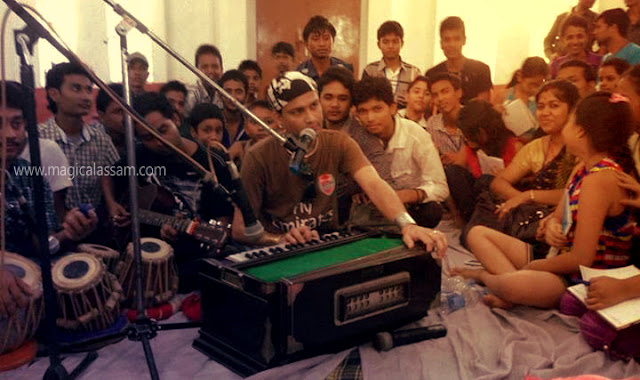 You can also share such news, photos, with us Here