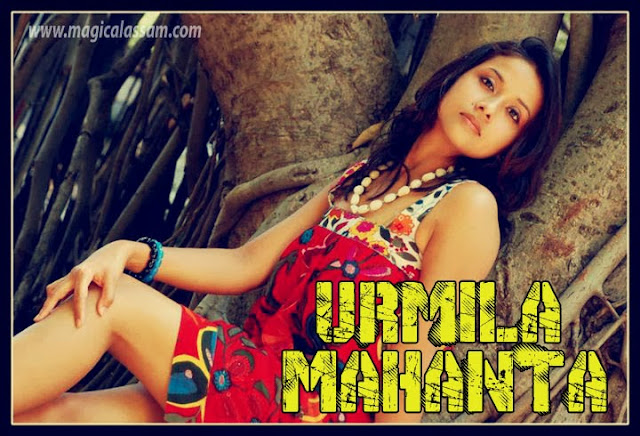 A Post Graduate in Acting from Film & Television Institute of India Mumbai-based Assamese actress Urmila Mahanta has been in the news for the past couple of years in the limelight. Recently she was nominated to South Indian International Movie Awards (SIIMA) for her astral performance in the Tamil crime thriller Vazhakku Enn: 18/9.

Urmila is the first Assamese girl to be nominated for the SIIMA award which was held in 12th and 13th September 2013 in UAE, that too in two categories- as Best Debutant Actress and Best Supporting Actress.She has also been nominated for the Best Actress Debut awards in Vijay TV awards. 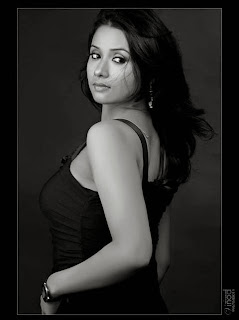 Talking about her nomination to the SIIMA awards, Urmila says, “It is really a humbling experience to know that people in South India have accepted the films I have worked in and also my acting capabilities. This goes to prove that language is no barrier for acting and I am really thankful to God and my directors, producers and co-workers for putting all their support on me.”

Parineeta Chakraborty, a Mumbai-based Assamese actress who has worked in many Hindi serials, films and Assamese feature films, said, “Urmila has done Assam and Northeast proud. People of Northeast should vote for Urmila and ensure that she wins this prestigious award.”

Urmila Mahanta was born in Sonapur, Assam to Giridhar Mahanta and Ramala Mahanta She has three siblings, Jutika Mahanta, Munmi Mahanta and Munindra Mahanta. Urmila did her entire schooling in Sonapur and later graduated from Dimoria College in Khetri, Kamrup. Urmila spent her major part of life in Mumbai, Maharashtra, and then went on to enrol at the Film and Television Institute of India, Pune.

Urmila had been acting in plays since her childhood, she was featured in several television serials such as Murder and Tejimola for Doordarshan (NE),which were followed by appearances in various critically acclaimed short films including Aaliya, that won the Special Critic Award at the 2012 Mumbai International Film Festival, Their Story and Cheng Kurthy. She was also seen in Assamese singer Tarali Sarma’s album Henguliya.

Currently she is shooting for an untitled project directed Dilip K. Mukharia, set to mark her Bollywood debut, in which she would be playing the lead role.She has also played a supporting role in Ajita Suchitra Veera’s upcoming Ballad of Rustom (Rustom Ki Dastaan) that has fetched Veera the Best Director Award at the 12th Osian’s Cinefan Festival of Asian and Arab Cinema
Watch the video of “ahiba tumi” from Henguliya