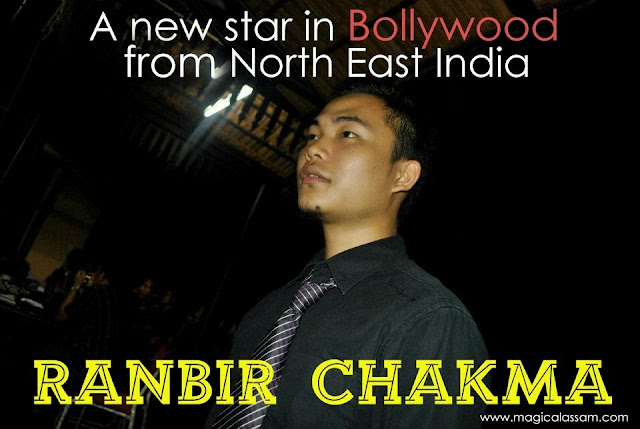 Meet our latest star Ranbir Chakma from North-East India who stepped into Bollywood recently and came into limelight with the movie “Software Hardware Kya Yaroon” and “Nasha”. Ranbin Chakma was born in Kamalanagar, a small town in Southwestern Mizoram in the year 1989.
Recently in he has played a co-lead actor in the movie “Nasha” starring Poonam Pandey, directed by Amit Saxena. In an interview Ranbir says “I am playing this comical role of one Northeastern student who goes to study in an international School in Panchgani. My character is cool, happy-go-lucky and jolly teen who belong to the best gang of the school. The character demanded that i speak both Hindi and English fluently, I am sure everyone is going to love him“
Earlier he worked in an Indie movie titled “Software Hardware Kya Yaaroon” directed by Rabi kisku, an IIT-ian turned Director. The Hinglish movie released on April 26, 2013 under the production label of PVR cinemas – Director’s rare banner. The film has been also screened at Indian Film Festival in Japan last year. The OST is sang by Lucky Ali and well-known rock band Boomarang from Mizoram.
Ranbir did elementary schooling at FHSS, Guwahati and then enrolled at Mizoram Institute of Comprehensive Education (MICE) till 12th standard. He graduated in BE (Computer Science) from PES College of Engineering in Mandya, Karnataka.
In an interview published at sevendiary.com he was asked that what inspired him to join acting and he replied “When I first joined theater and films, I didn’t know what I was doing it for, It just pull me in. I grew up in a family where singing and acting were given a lot of importance and I used to greatly admire my Grand dad ‘s theater group back home in Mizoram, which we call “DOLI” in Chakma. This played a huge role in my choice of career and one in which I am eternally grateful to my grandpa.”
We the team of Magical Assam wishes him all the best for his upcoming career in Bollywood. 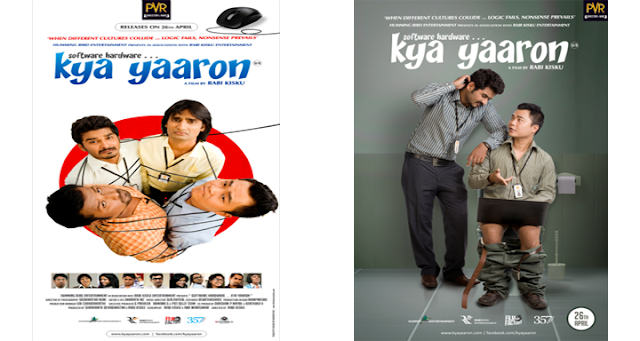