Anuradha – a new and upcoming Assamese Feature Film is projected to be released on 18th April, 2014 under the banner of M.L. Entertainment. This assamese movie is being produced by Luit Kumar Barman while it is Directed & Written by Rakesh Sharma. Being of genre drama, the story of the film is women-centric and the lead role of the title ‘Anuradha’ will be played by gorgeous Meghranjani.

Other cast members of the film are Diganta Hazarika, Joy Kashyap, Pranami Bora, Upokul Bordoloi etc. The music direction is done by Geet Priyam and Cinematography by Suruj Deka. Shooting of the film is done at different location of the region such as Cherapunjee, Mayong, Guwahati etc.

Here some snaps from pre-production stage 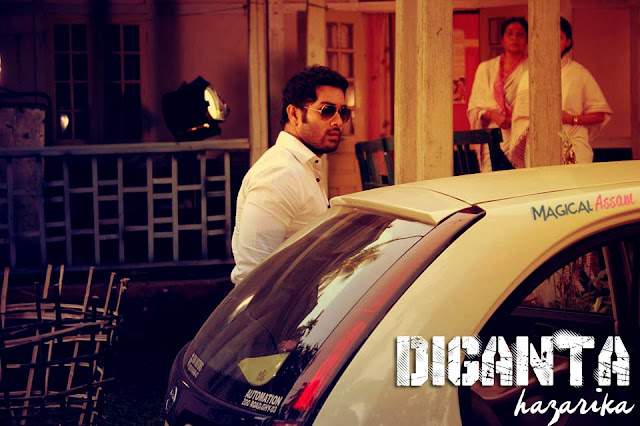 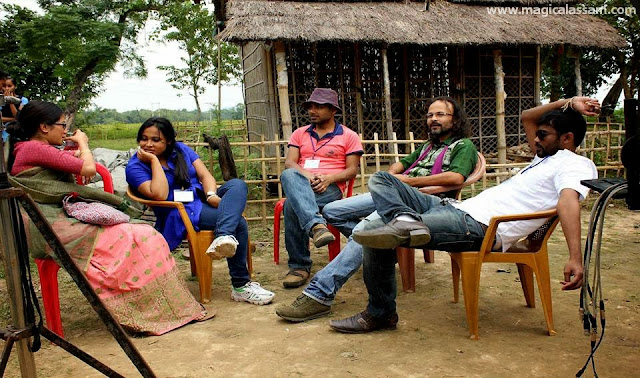 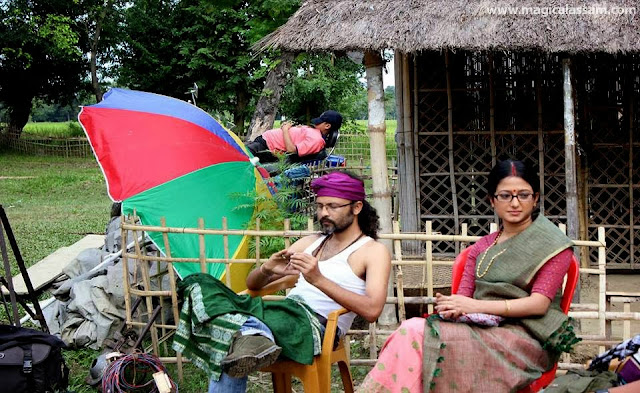 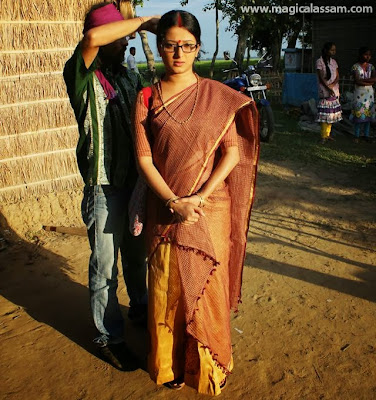 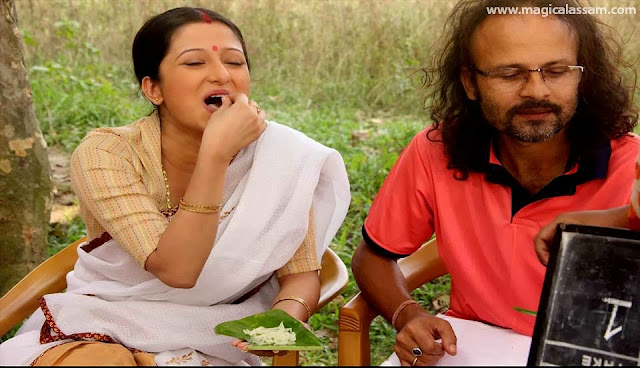 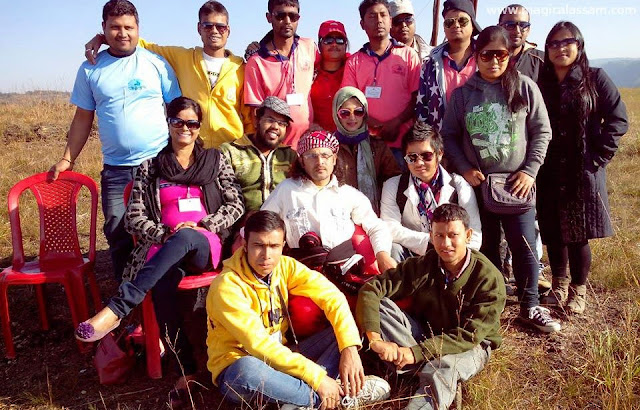 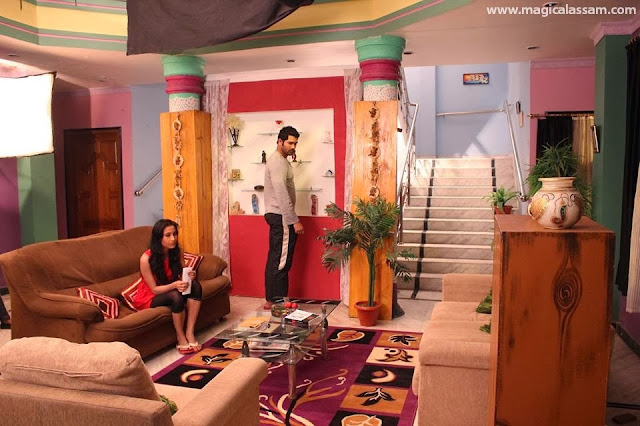