199
SHARES
Tell EveryoneI Found Awesome
She is to the manner born, Royal, Regal and Ravishing. During a very short period of time she has proved her unmatchable star quality in the industry. Her name is Tehshin Akhtar. She was born and brought up in Shillong, the capital of Meghalaya and currently she is one of the popular actors in the city.
Tehshin got very much popularity for “Bharaghar”, a Television series broadcast on Rang Channel. Apart from this she has acted in number of Music Videos. Her recent Music Video which was very popular was Savvi Sabarwal’s Parchaiyaan – Nila Nila.
She did a cameo appearance in Utpal Das and Ananya Parashar starrer and Moupran Sharma directed movie “Durjan”. You can watch the video “Eti pal Jibanar” from the movie Durjan. 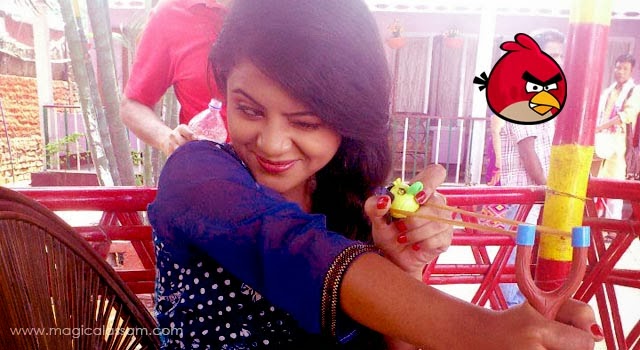 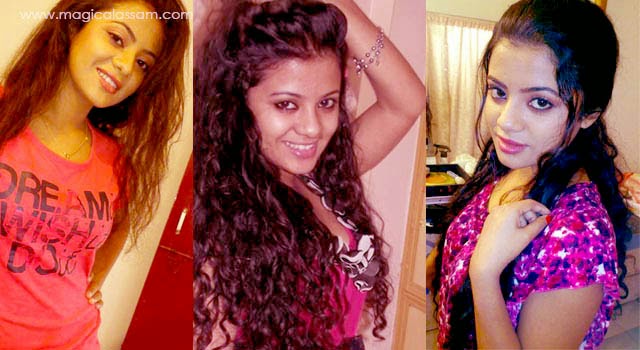