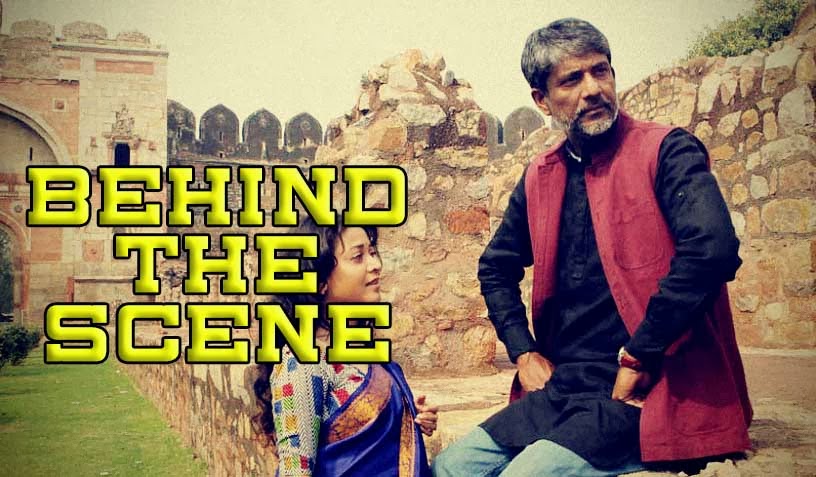 “Raag: the rhythm of Love” is one of the most awaited movies of 2014. Directed by Rajni Basumatary this film has featured Adil Hussain, Zerifa Wahid and Kapil Bora in the lead roles. Its a story of a charming Hindustani singer and a gifted painter, a corporate executive and an Opera flutist. The entire film has been shot lavishly in various locations in Delhi. Its music is completely mesmerising and upbeat. Many of the songs have a contemporary feel, but are based on traditional Indian Classical music.