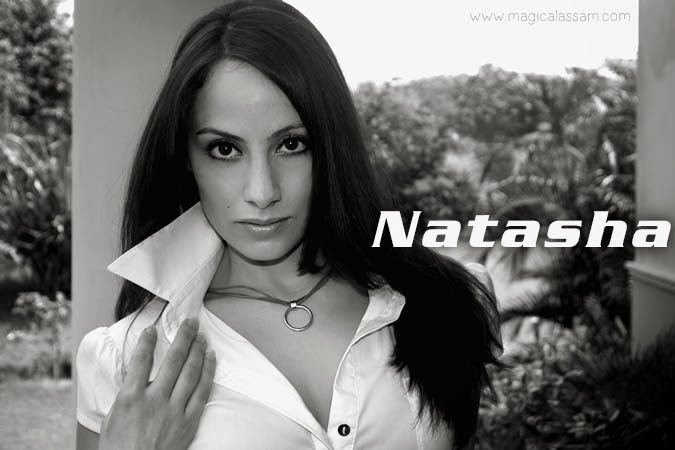 Born to an Indian father and British mother Natasha Mago is a new face of the industry. Earlier she hosted shows for channels such as Discovery, BBC World and MTV. She has also worked successfully as a model in Indian and international TV commercials for brands such as Pepsi, Visa, De-Beers and Gibson Guitars. She is currently writing her second feature film screenplay.
Natasha plays Natalie in Raag, a flutist who used to play in a symphony for an opera in Prague before she met and fell in love with an artist, Iqbal. She follows him and comes to India.
On the lookout for diverse and challenging work, Natasha now divides her time between Los Angeles, London and New Delhi.
Filmography
Raag (as Natalie) director Rajni Basumatary
Belly Button (as Parveen) director David Hewitt
Television
The Great Indian Wedding as Host in Discovery
Wheels as Host in BBC World
Style as Host BBC World
Graffiti as VJ in MTV Asia

Do you want to Promote your Film and Music Video ?!!

Do you have any News regarding Assamese Entertainment Industry?!!
Do you want to contribute as a Guest Blogger?!!
If Yes the then Press the Following Button