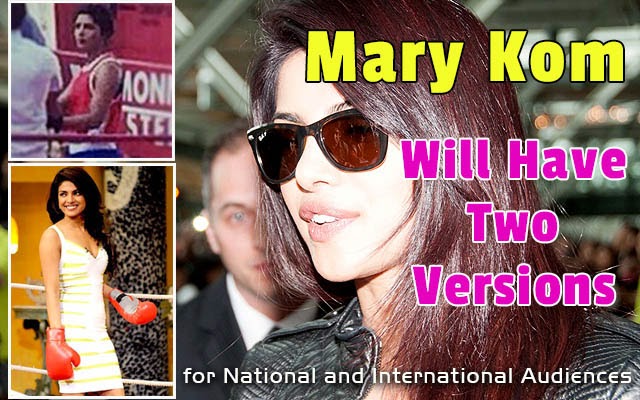 There will be two separate- National and International  versions of the film Mary Kom.Producer Sanjay Leela Bansali recently revealed that the international version would be far more tightly edited with no songs and a lot more bouts in the boxing arena and the Hindi version will have more of Mary’s family life, the sacrifices she made for her husband and children’s sake, the compromises they had to make, etc .

“The plan now is to take Mary Kom’s story to every part of the world. Priyanka Chopra is already working on acquiring a global name through her music. Sanjay Bhansali wants to use that fan base  and her international reach for the film,” the source informs.

Recently Priyanka spotted shooting for a scene in Mumbai. The boxing ring was set and Priyanka was seen packing some punches as Mary Kom. 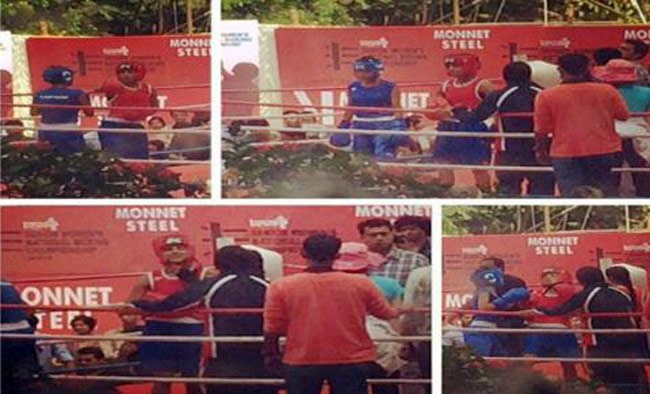 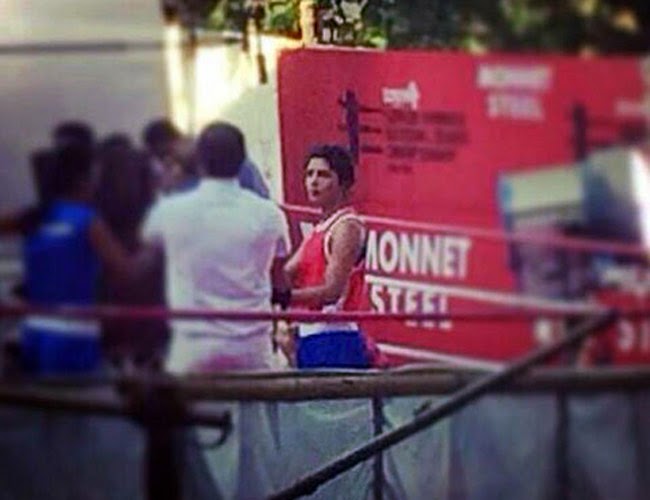