The shooting has been completed for this film . According to the team more than 40 percentage of the film has been shoot in Bangkok, so if you want to take a look this awesome entertainment destination, you definitely should book a ticket. 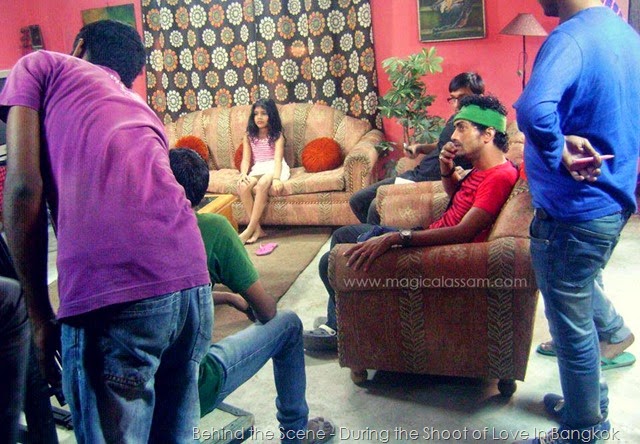