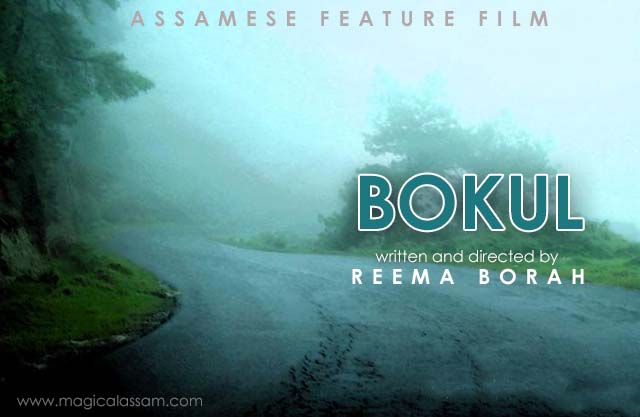 Graduated from FTII (Film and Television Institute of India) Pune, Reema Borah is an aspiring new age director coming up with her first Assamese feature film Bokul. She has already made her mark in national and international domain through her short films and documentaries.

Talking about her upcoming film, she said, “Bokul has been a very personal journey for me. It started with my own search to find a way to express my thoughts and emotions. My generation has seen so many changes of various kinds — social, political, economical and technological — and there is an intense need to express myself. I thought if I don’t express it now, it would be too late for the same. There is also this burning desire to make a film on my own terms, without giving into third party interference.”

For generating funds for her first feature film, Borah chose the pioneering step, crowd-funding. “I have mainly put up the appeal for contributions on my Facebook page and have created a separate Facebook page for Bokul. I hope to make my film with the help from my friends and well-wishers,” she said.

The team still looking for more contributions, so if anyone is interested in being part of the movement, they can contact at [email protected] and mail their queries. You can also watch this Official Facebook Page of Bokul.

7 Assamese Will Shine in Bollywood This Year