Assamese Actor Diganta Hazarika who made his debut with Rishang, recently completed his project with Ashutosh Gowariker’s ongoing television series “Everest” of STAR Plus. This year he has been on the news continuously because of his National Television debut. He is playing lead role in Rakesh Sharma directed Assamese film Anuradha. Here are 8 lesser known facts you should know about him. One of the most powerful ways to create stardom is to learn from those who have paved a successful path before and again it was Hritik Roshan in Kaho Na Pyaar Hai who inspired him. Hritik is heartthrob of the nation and perhaps the last ‘overnight star’ of the country. He started appearing in various ramp shows across North East since 2004 and he’s one of the few models who walked more than 200 ramps in the region. “Madhuri” was the title of his second VCD film which was directed by Simple Gogoi. 7. The Debut Feature Film and The Others 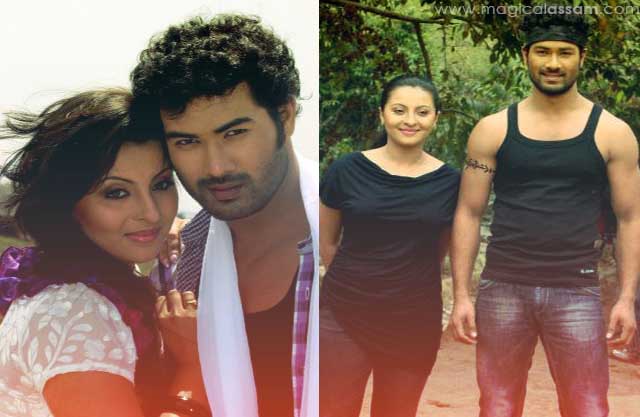 Rishang is his debut Assamese feature film which is again directed by Manas Baruah. The film released on May 11, 2012. He also appeared in popular Assamese films like Ramdhenu and Rowd. Earlier he was selected for Mary Kom and then he got Ashutosh Gowariker’s Everest but the film got delay for Priyanka Chopra and the dates clashes with Everest. So, he took the decision to go with Everest.

Hussain Ahmed
Hussain is a digital marketer, avid blogger, and technology enthusiast. His focus is on blogging, affiliate marketing, and tech reviews. He likes spending time editing videos, traveling, and reading all about what's going on in the tech world. He was born and raised in Assam and currently lives in New Delhi.
Get More Buzz