Amrita Gogoi, one of Assamese Film Industry’s rising actresses has done well for herself in all of her recent roles. The Assamese audience has greatly appreciated her acting and look forward to seeing her more on screen. The young star will now add another feather to her cap. She will make her debut in Mobile Theatre in the coming season in Hengool Theatre where she will play three different characters in three different plays which are ‘Bonoriya’ and ‘Bekar Bahuboli’ by Rajdweep and ‘Dorar Gari’ by Mridul Chutia.

Amrita as a silver screen artist says that she is very excited with her new journey and is looking forward to it. Although Amrita said that she will not be joining the Mobile Theatre troop this season saying that she had a lot of offers from various producers which she rejected, but something about Hengool Theatre’s 2016-17 seasons made her agree owing to the presence of Sankalpajit Hazarika and Rajdweep.

For her role in ‘Bonoriya’, Amrita Gogoi is undergoing taekwondo and kick boxing training under the guidance of Dipak Chetri. The title track of ‘Bonoriya’ was recently released and got a great response from the audience.

Regarding her role in the other two plays, she is yet to know the exact nature of the roles in the plays but it will also be a very different character from what Amrita usually plays. The debutant hopes that people of Assam will also accept and encourage in her new endeavor. 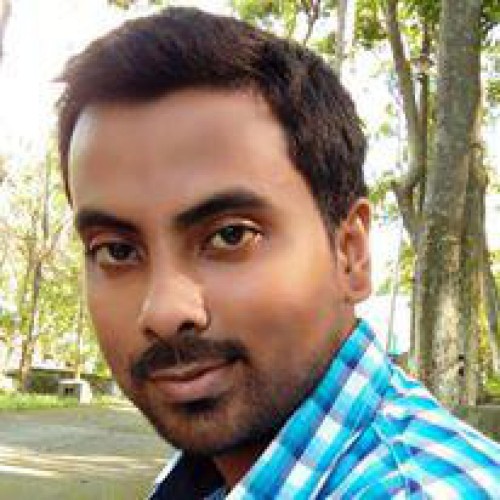