The Kashmir Files is a 2022 Indian Hindi-language drama film, written and directed by Vivek Agnihotri. Produced by Zee Studios, the film is based on the exodus of Kashmiri Pandits during the Kashmir Insurgency. It stars Mithun Chakraborty, Anupam Kher, Darshan Kumar, and Pallavi Joshi.

The film was set to release theatrically worldwide on 26 January 2022, coinciding with India’s Republic Day, but was postponed due to the spread of the Omicron variant of COVID-19, and was finally theatrically released on 11 March 2022. The film was endorsed, promoted, and provided with a tax exemption by the Central Board of Film Certification.

The Kashmir Files received mixed reviews from critics, with some praising the performances and direction, while others criticized the film for being “loud and jingoistic”. Nevertheless, the film was a commercial success, grossing ₹80 crores (US$11 million) against a budget of ₹40 crores (US$5.6 million).

So if you’re looking for movies like The Kashmir Files, here are 5 films you can watch.

Stream Now on: Disney Plus Hotstar

The film follows the story of a Parsi boy who disappeared after the 2002 Gulbarg Society massacre. The film is shot in Ahmedabad and Hyderabad and tells the story of the boy’s family as they search for him.

Parzania is a 2007 Indian drama film co-written and directed by Rahul Dholakia. The film featured Naseeruddin Shah and Sarika in the lead roles, while Corin Nemec and Raj Zutshi played supporting roles. Made on a budget of US$700,000, the film was shot in Ahmedabad and Hyderabad.

The film is inspired by the true story of a ten-year-old Parsi boy, Azhar Mody (represented in the film as the character Parzaan Pithawala) who disappeared after the 28 February 2002 Gulbarg Society massacre during which 69 people were killed. The film tells the story of his family as they search for him.

The film was released in 2005 & Gujarat theatre owners banned the screening of the film after right-wing fundamentalists attacked cinema halls.

Firaaq is a 2008 Hindi political thriller film set one month after the 2002 violence in Gujarat, India, and looks at the aftermath in its effects on the lives of everyday people. It claims to be based on “a thousand true stories”. Firaaq means both separation and quest in Arabic.

The film has largely been well received locally and has won a number of awards, including the National Film Award for Best Feature Film in Hindi, the Crystal Globe at the Karlovy Vary International Film Festival, and six Filmfare Awards nominations.

The film was banned in Gujarat because of the film’s sensitive subject: religious conflict.

The Tashkent Files is a 2019 Indian Hindi-language thriller film about the death of the former Prime Minister of India, Lal Bahadur Shastri. Written and directed by Vivek Agnihotri, it stars Shweta Basu Prasad, Naseeruddin Shah, and Mithun Chakraborty in lead roles.

The film was released on the date of 12 April 2019. Even though, it received a positive response from the audience, two National Awards, and went on to become a box-office sleeper hit – it was still bombarded by the critics.

Anubhav Sinha’s Article 15 is a neo-noir thriller set in the Hindi heartland that tackles the sensitive issue of caste-based discrimination head-on. It stars Ayushmann Khurrana as a police detective investigating the disappearance of three girls from a small village.

The film is named after Article 15 of the Indian Constitution, which prohibits religious and racial discrimination. The film is inspired by several real-life instances of caste-based violence, including the 2014 Badaun gang-rape allegations and the 2016 Una flogging incident.

The first Diljit Dosanjh feature film, Punjab 1984, was released in 2014. This is a period drama with a focus on the years 1984-1985. This motion picture seeks to educate people about an event that occurred in the lives of individuals who were not present at Indira Gandhi’s assassination.

The narrative of this film concerns her missing son, who was abducted by police illegally. This film has boosted the career of Diljit Dosanjh, who was afterward hired to star in a Bollywood production as a result of Punjab 1984’s popularity. This is my personal list of the top Indian movies based on the anti-Sikh riots of 1984. 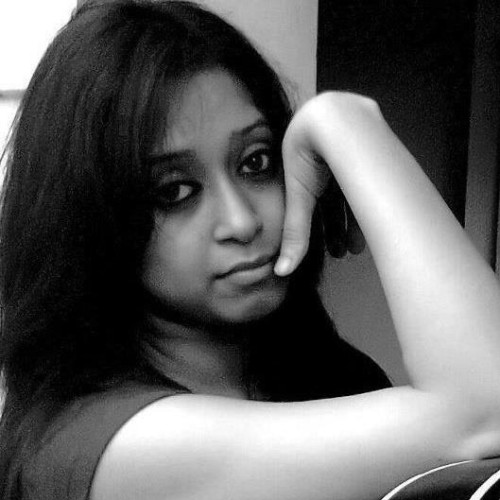